Skip to content
Home>>News Magazine>>Augwind Announces Work on a Public Offering in the U.S. 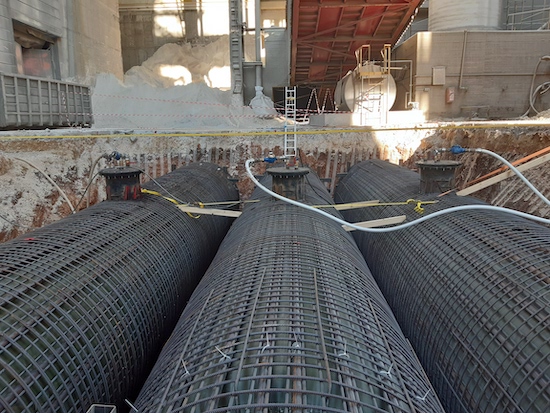 Augwind specializes in the development and commercialization of advanced compressed air storage technologies for various applications, mainly for increased energy efficiency in factories and industries (AirSmart), and for high-capacity energy storage applications for the electricity sector (AirBattery). The technologies are for, among others, renewable energy electricity generation sources such as PV or wind, utilities and distributors across the energy supply chain, and for commercial and industrial customers that require efficient integration of renewable energy sources.

Augwind believes that the success of this move will contribute significantly to realization of its vision, which is essentially to become a world leader in energy efficiency and energy storage for the benefit of the electricity sector.

The company announces that its board of directors has instructed management to promote a public offering on a stock exchange in the United States, either through an Initial Public Offering (IPO) or through linking up with an existing public platform (such as a SPAC), in addition to listing of the company’s shares for trade on the Israeli stock exchange.

The board of directors’ considerations for the decision include:

Kaishan Offers Free Webinar for the Food and Beverage Industry 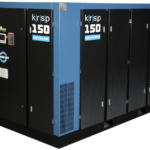 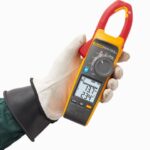 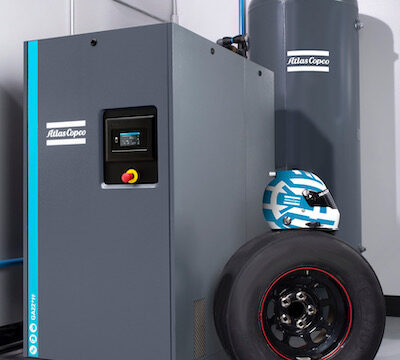 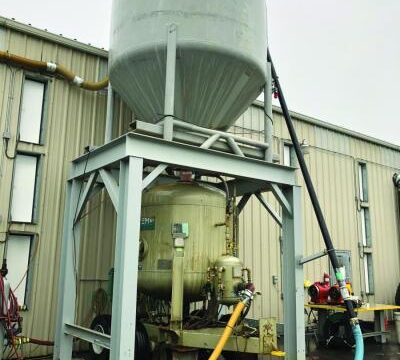 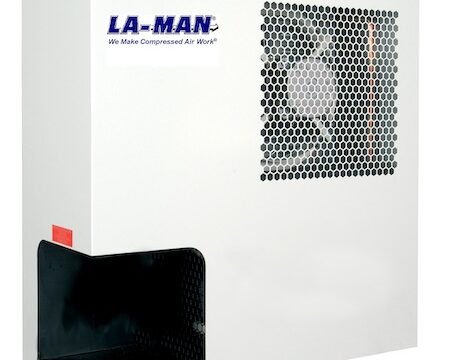 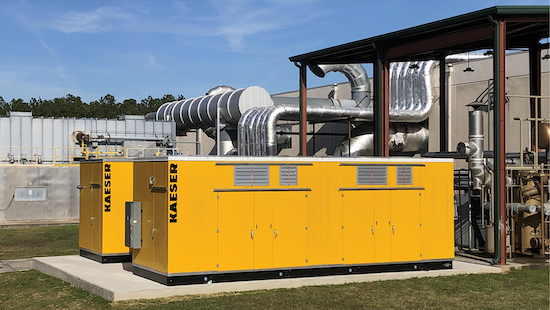 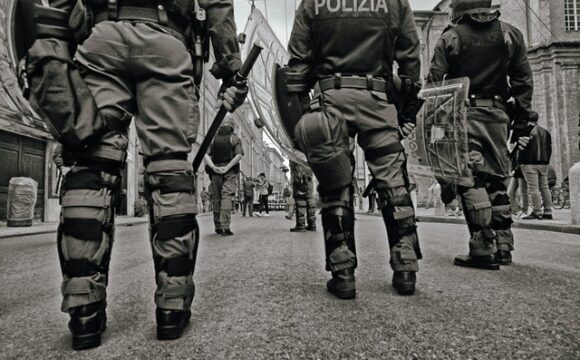 We’re Running Out of an Army of Superbugs 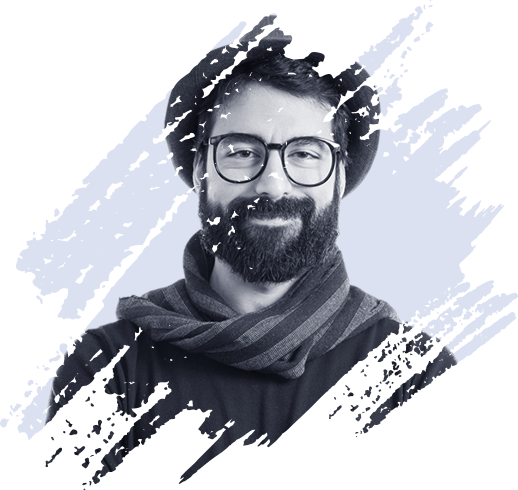